Before starting… let me tell you what I imagined of Quantum Computers.

And maybe something like that happens inside a QC since basically they are supercomputers equipped with advanced processing powers. The basic idea of this supercomputers, is to smash some barriers that limit the speed of existing computers by harnessing the counterintuitive physics of subatomic scales. Yes… “Subatomic” is the key word. Today, the transistors in computers are as small as hardware companies can make them with existing technology. So, computer innovators began to seek possible solutions at the atomic and subatomic level in a field known as quantum computing. We are talking about something like this.

The vision for computers of the future will not use classical bits but “qubits” which are not limited to binary and can have properties of 0 and 1 simultaneously, thus trying every possible number and sequence simultaneously to unlock vast amounts of data. This allows them to process information in a fraction of the time it would take even the fastest nonquantum systems.

We begin talking about a device for computation that makes direct use of distinctively quantum mechanical phenomena, such as superposition and entanglement, to perform operations on data. With this amazing power we described we need to understand that today, QC has the potential to solve some of the world’s toughest challenges in healthcare, energy, environmental systems, smart materials, and beyond. Could this be the opportunity to solve things we could not imagine solving?  I truly believe so…

What does Google, Microsoft and AMAZON offer today for companies and developers?

Here you can click the offers Google, Amazon and Microsoft have to offer. I will try to summarize the research I made, of course the three companies promise updates in the next months so i will try to keep on writing about them in this blog. 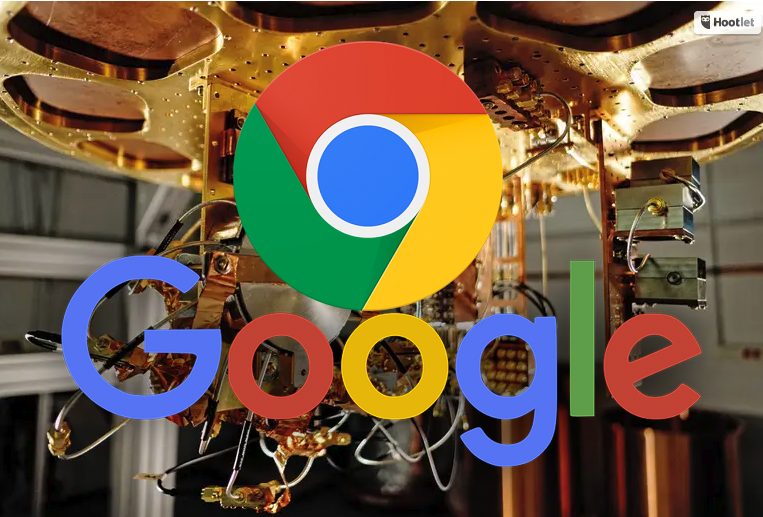 As mentioned before, they presented their offer in October 2019.

Google uses Circ a Python library for writing, manipulating, and optimizing quantum circuits and running them against quantum computers and simulators. To compile and analyze quantum algorithms to simulate fermionic systems, including quantum chemistry. They use the open source library OpenFermion, bad news… it only runs on Mac and Linux. I did not find a service offer from Google but only the possibility to “simulate” a QC.

When it comes to AMAZON.

They presented their offer in December 2019 in the Re:Invent in Las Vegas, Nevada.

Their offer is Amazon Braket (named after a notation system used for equations in quantum mechanics), this is their service environment to explore and design quantum algorithms. You can build and test your circuits in a simulated environment and then run them on an actual quantum computer (this is not yet available).

Their Braket development environment uses Python, and provides a notebook-style interface. The offer of training for customers and developers is trough the Amazon Quantum Solutions Lab. It is worth noting that Amazon is not operating all of those quantum processors in its own facilities. Instead, it will just provide a convenient and integrated access to the cloud services operated by their respective owners.

For developers, there is available a Microsoft Quantum Development Kit. This open-source kit available on GitHub includes the quantum-focused programming language Q# (Q-sharp), as well as tools, quickstarts, and self-guided katas to help you learn the basics of quantum development. Q# provides quantum programmers a framework that allows you to focus on the algorithms without having to care about technical details like gate sequence optimization or the physical implementation of a quantum computer. You can request to Microsoft to be considered an early adopter by filling a form.

Here´s a diagram in which you can understand better not only the Software Tools, Services but also devices Microsoft considered as part of their cloud offer.

The ins and outs of Amazon’s Braket quantum computing service, its similar to Microsoft’s Azure Quantum service and to Google´s, they all suggest a common approach to future infrastructure, in which the world’s biggest cloud companies serve as gateways to their own classical computer servers as well as to specialized quantum hardware built by corporate partners. That approach could well foster a diverse set of quantum computer companies — at least until Microsoft, Google, IBM and the other heavyweights of the computer industry are developing their own hardware, or buying it.

Quantum computing is still an early stage technology, and designing useful quantum applications requires new skills and potentially radically different approaches to problem solving. Where current computers would require billions of years to solve the world’s most challenging problems, a quantum computer would find a solution in minutes, hours, or days. So which offer to choose?

“You can build and test your circuits in a simulated environment and then run them on an actual quantum computer” – This is the promise from this three companies. I think it is safe to say that most customers will never own a quantum computer, and will find the cloud-based, on-demand model a better fit.

The FAQ today are:

I did not find a clear answer to these questions if anyone reading this article already has a different information, please share it to me tilcaivana@gmail.com, i will be glad to update this article.

One thought on “Quantum – Can Microsoft, Google and Amazon help us solve the problems that will forever change our future?”